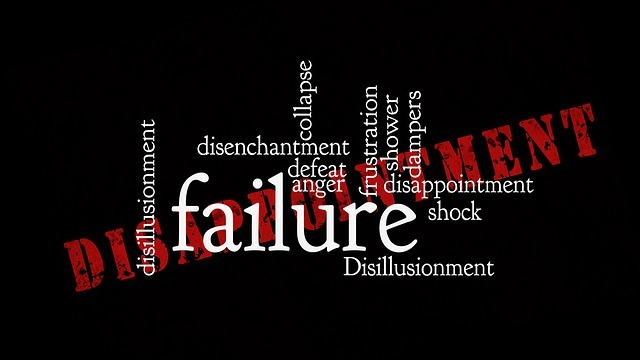 There’s a headline news story today that incenses me.  It’s a complete public relations fiasco for Maclaren, and will unfold over the next few days.  It will cost them millions in lost sales in the UK alone.

Here’s the background.  In the USA, there have been around a dozen or so small children injured when their fingers were caught in hinges of folding pushchairs and/or buggies.  Maclaren have responded by voluntarily issuing a safety kit – which looks like a fabric cover to enclose the hinges and simply prevent little fingers from getting where they could be hurt.

So far so good.  A company that makes pushchairs that cuts off children’s fingertips has to respond quickly or their reputation will be ruined.

Now, while it may seem irresponsible to let your children get anywhere near the pushchair as it’s folded, as a parent myself I can honestly say that stuff does happen sometimes that isn’t your fault as a parent.  My son climbed on a bollard when he was 5, for example, then promptly fell right onto his head from about 3 feet up, fractured his skull and scared the living daylights out of us.

Because children do these mad things, it’s important that we can trust in the toys and equipment we buy for them.  So as a responsible parent, I’ve always tried to find the things that are safest – a cot with sides that can’t trap fingers, dummy plugs to prevent the little darlings electrocuting themselves, and so on.

So it was a relief to hear that Maclaren responded quickly in the US to consumer concerns.  But then they said they’re not going to give parents in Europe (apparently that includes their home country the UK) the same quality of service.

I’ve just seen the story on the BBC news and they have decided to simply issue a safety warning in the UK.  They are just telling you to keep your child away from the folding pram’s hinges.  Personally I’d vote with my feet and buy another brand.  I bet that’s what all the chatter will be about, now, on the European mom’s internet sites.

My children are thankfully beyond riding in buggies.  But from where I’m sitting, this looks like a cynical attempt to look after the American market more carefully than their home turf, the British market.

It’s not good enough for customers in Britain and it’s a complete failure of their marketing department.  Whoever took this decision should be sacked.  It will deeply harm the company.  And I don’t want to see that happen.

Maclaren is a firm with a great reputation.  That great reputation is being hung out to dry by this crass decision.  And now the press is giving them a tough time and they are, I quote from the BBC, “defending their decision”.  They are defending the frankly indefensible.  Did nobody tell them that when you’re in a hole you should stop digging?

Really – are they completely out of their minds?  Do they live in some kind of timewarp, a time before Internet sites and blogs, Facebook, Twitter, Myspace and email?  A quick UK google just showed me that currently in 5th place is this article with the shocking headline Maclaren Stroller Recall: Children’s Fingertips Amputated.

I know that if I was the marketing director there, I’d be feeling sick to my stomach and desperate to make this problem go away really quickly.  And to show just how much the company cares about your babies.  I certainly would not be defending their decision.

But even worse, it suggests that the company has lost touch with the people they serve.  Proud, loving mums and dads.  It screams, “we don’t care about your kids, we’re in compliance with EU regulations”.  Whoop-de-doo.

If they did care, they’d have already issued these kits to every owner of a Maclaren buggy or pram that has the finger-chopping hinges, not just Americans.  This problem can only snowball from here.  I hope they survive the fallout.

By deciding not to issue the safety kits in the UK, they’ve shown that their corporate goal is not primarily about great, safe transport for your children.

So how does this relate to your business?  Simple.  Whatever you do, you must demonstrate that you care about your customers.  They put you where you are, and they can choose to walk away.  Look after them.  Fix problems quickly and treat them fairly.

I’m a business blogger and am writing this from the perspective of PR.  I’m also a parent and so I care, although that’s not the purpose of this blog entry.  Imagine the posts and comments about Maclaren on the new and expectant mums blogs and forums.

I hope that Maclaren quickly wake up, issue an apology and send out hinge covers to all of their customers. Better that they pay the cost now, so they can recover quickly from a potentially business-threatening PR disaster.  Remember Ratner’s jewellery chain?  At Maclaren, heads should roll, and soon.

A frustrated client explained that he was getting tied up doing low-level work instead of his marketing. He was frustrated, because if things didn’t change, his business would stop growing. The problem? He was working at the wrong level – doing too much hands-on work for his stage of business. A very common problem in… 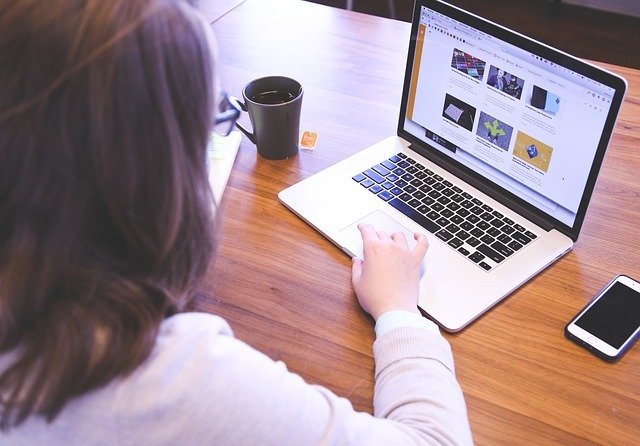 The fastest way to get your business to the top of the search engines is to use pay-per-click advertising.  Since Google accounts for around 70% of all searches done online, the Google Adwords service is the obvious place to start. Every day there are millions and millions of searches happening.  Just yesterday I was looking… 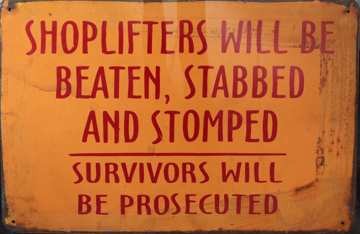 Mary Portas has been enlisted by the government to try and revitalize the high streets of the UK, according to a story on the BBC website today. Good headlines for the newspapers, but there is a limit to what a business coach can do, no matter how good they are. I thoroughly enjoy what the… 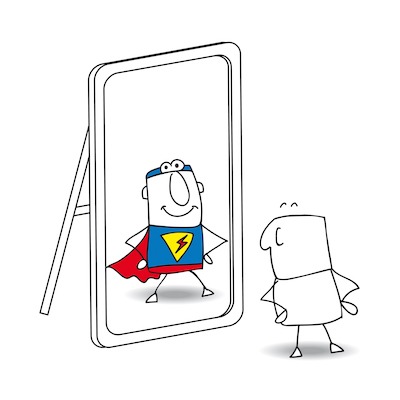 The question about how to work on your business was probably first raised in Michael Gerber’s book, The E-Myth Revisited. There are only so many hours in the day, and once you’ve filled them with being busy, you reach your capacity and turning up and doing the work every day is not enough to make… 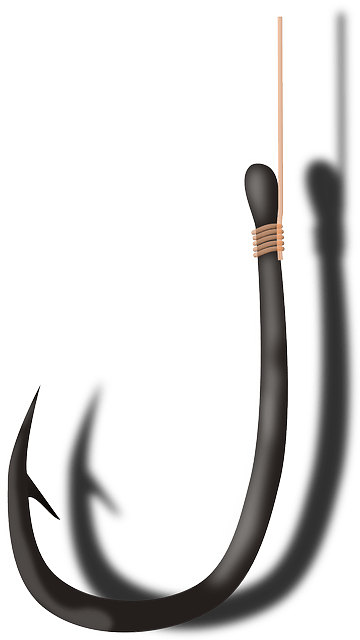 In the first article about writing your marketing plan for small business, you were introduced to the idea of marketing being like fishing.  That first step was all about choosing the kind of customers (fish) you want to land. In Step 2, we’re going to make sure you offer them the tastiest bait in the… 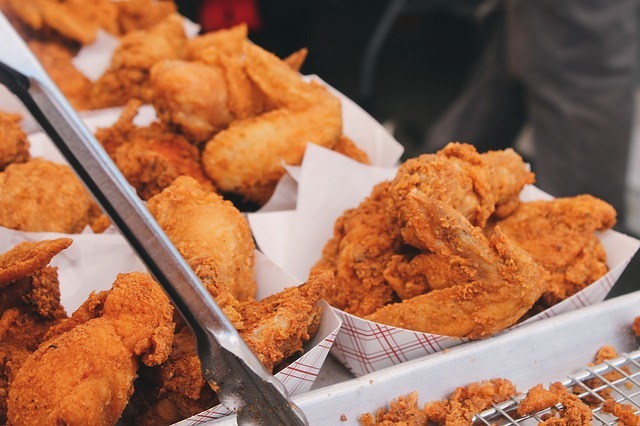 When Andrew Withers, the managing director of Southern Fried Chicken, agreed to appear on The Undercover Boss, I bet he had no idea just how much he would discover about his own business. Watching the programme, it was clear that his own expectations and standards were light years away from those of the franchisees’ sites…