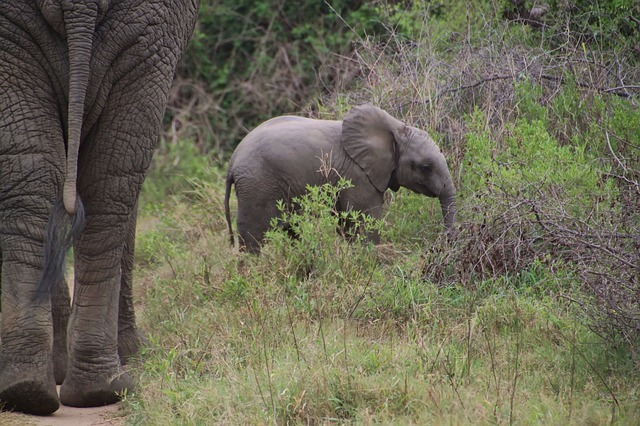 200 years ago, it would take several days, maybe even a week or more, to communicate with somebody in another city or town.  With the advent of email, the Internet and next day delivery (assuming no postal strikes!) we’ve now got that down to between instantly and 24 hours.

So how have you changed your marketing to reflect this?  Do you mainly sell by the traditional word of mouth locally, or have you branched out to reach customers in far-flung places like Brighton, Edinburgh, Cardiff and Birmingham, too?

I had a marketing “road to Damascus” moment a few years ago when I realised that with the Internet, trading with countries across the globe is now possible, let alone trading in other cities of the UK.  In fact, many companies in a small niche manage to make big bucks by trading nationally or even internationally in a very narrow line of trade.  We call this niche marketing and it’s a huge, yet fundamentally simple, topic.

In my last blog post, I talked about Gill’s Cruises.  Let’s look at what they’ve achieved in a bit more depth.

Traditional travel agents have been screaming about the big travel companies selling directly and cutting out the middle man for years.  When they sell flights, the airlines often give them next to nothing, making it an increasingly tough trade to be in.

So that’s what makes Gill’s so interesting; while most have been complaining (and gradually dying out, too), Gill’s switched from being a general travel agent with a local Cardiff clientele, to become a specialist in cruises.

Just think about this for a moment.  Holidays in general, encompassing cruises, is a huge market place.  Before specialising, Gill’s could sell all types of holidays – beach, long-haul luxury, family holidays in Europe, Spa holidays, adventure touring in the Andes, etc.  You get the drift.

So what kind of madness would lead you to specialise in just a tiny part of it?

Well, somebody who’s looking to buy a cruise isn’t looking for any old holiday.  They’re looking for a cruise.  And if they see a page full of adverts, mostly from generalist, jack-of-all-trades agents, the one or two from specialist “cruise-only” agents will stand out massively.  When they phone, they’ll speak to experts with in-depth knowledge of what they want to buy, rather than a thin skim across a whole range of holiday types.  Which is the whole point.

This thinking has allowed Gill’s to grow from a small general family business selling all kinds of holidays back in 1994 to being a huge player in the cruise market today, employing a team of over 100 people to sell millions upon millions of pounds worth of cruises every month.

You’ll also enjoy preferential rates for buying the products you sell, too, as your sales are likely to concentrate on a more concentrated group of suppliers.

Think about it – how many customers are attracted to McDonalds and Kentucky Fried Chicken, the specialists, in comparison to the local fish and chip shop that also sells burgers and deep friend chicken?  People travel for miles to reach the franchises.  Turnover from the franchise stores is in the millions, whereas the chippy does a few hundred thousand.

Or think about Ryan Air versus British Airways. If you want a cheap flight, you won’t call BA.  A budget specialist that’s very profitable versus a general airway that’s stuck in its very own time warp of high prices and three classes of travel.  Specialise or be marginalised.

Another client, The Mortgage Broker Ltd, became very successful on the back of a niche strategy, targetting specific kinds of mortgages rather than being every-man’s mortgage broker.  The result?  Growth from 30 mortgages/month to 200+ prior to the collapse of bank lending.

Every general market has thousands of niches just waiting to be claimed.  Going back to travel, you’ve got…

It may seem insane to ignore the bulk of your market.  But you can rapidly become a big player in a smaller niche, rather than just another also-ran in your overall market.  Which would you rather be – if you want to increase turnover, a narrow focus might be just what’s needed. 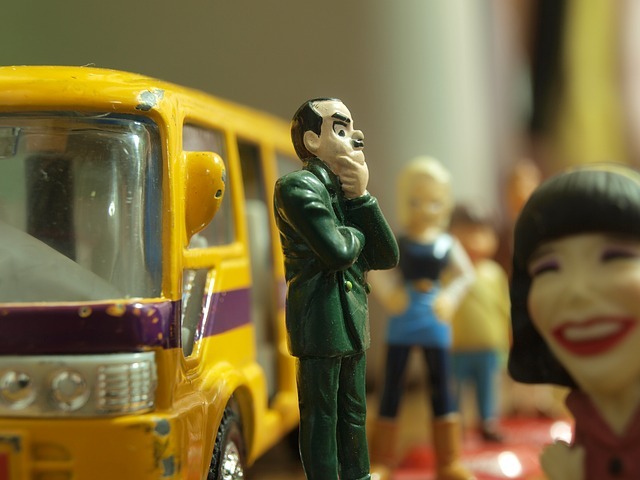 How do you know where to advertise? And is the back of a bus a good choice? A few weeks ago I was a passenger in the car when I came up behind a bus with an advert on the back of it. What surprised me was that the advert was for a forklift truck… 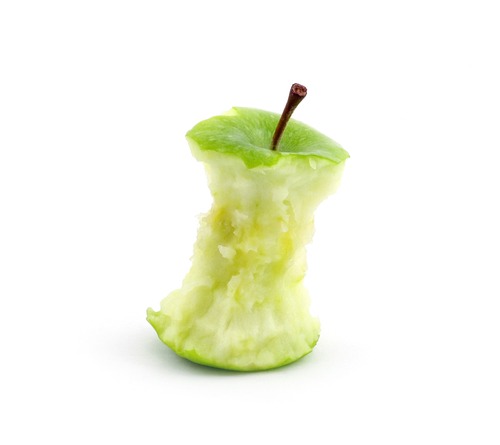 On Monday this week, I was chatting to Julie, my wife, about how the first piece of advice I ever give about improving lead generation into a business is about getting the core marketing sorted out. I even went to bed with the phrase “core marketing” bouncing around inside my skull, because I had a…

Marketing is hard. But the paradox is that when you accept that marketing is hard, you put a lot more effort into doing it, so it becomes a lot easier. Most business owner/managers want it to be easy.  They expect to get results from every single advert they place, from every leaflet drop they do,… 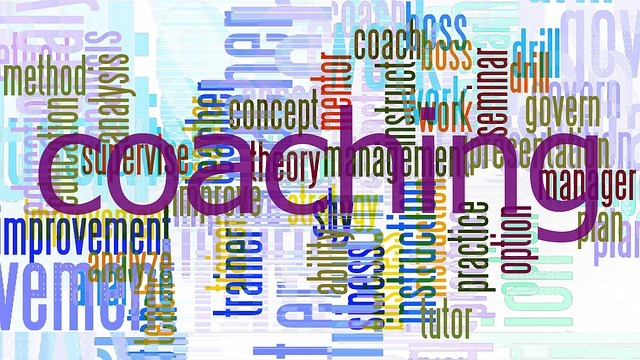 The idea of having a business mentor or business coach is as old as business itself. In fact, business coaching and mentoring features throughout biographies of famously successful entrepreneurs when you read between the lines… You’ll find comments all over about the trusted advisors, the mentors and friends who gave them guidance to become brilliant… 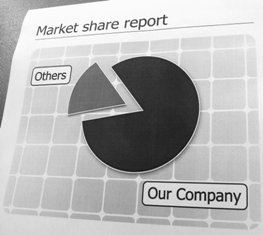 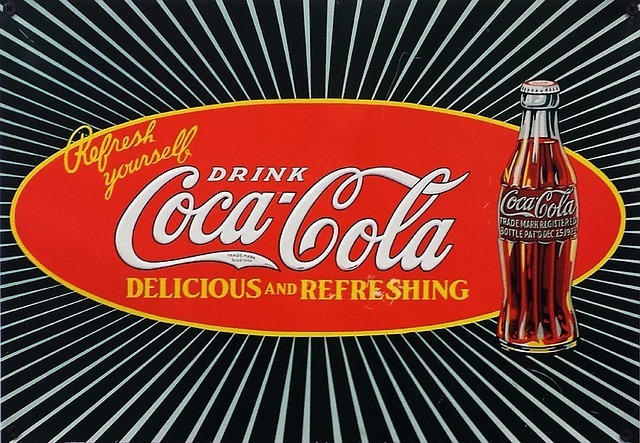 Too often, marketing is about image and has nothing to say about the product itself.  It is trying to position the product in some way to catch the eye of a trendy few.  The trouble is, when the trend passes, so does demand for the product.  You can learn from what the "big boys" do…