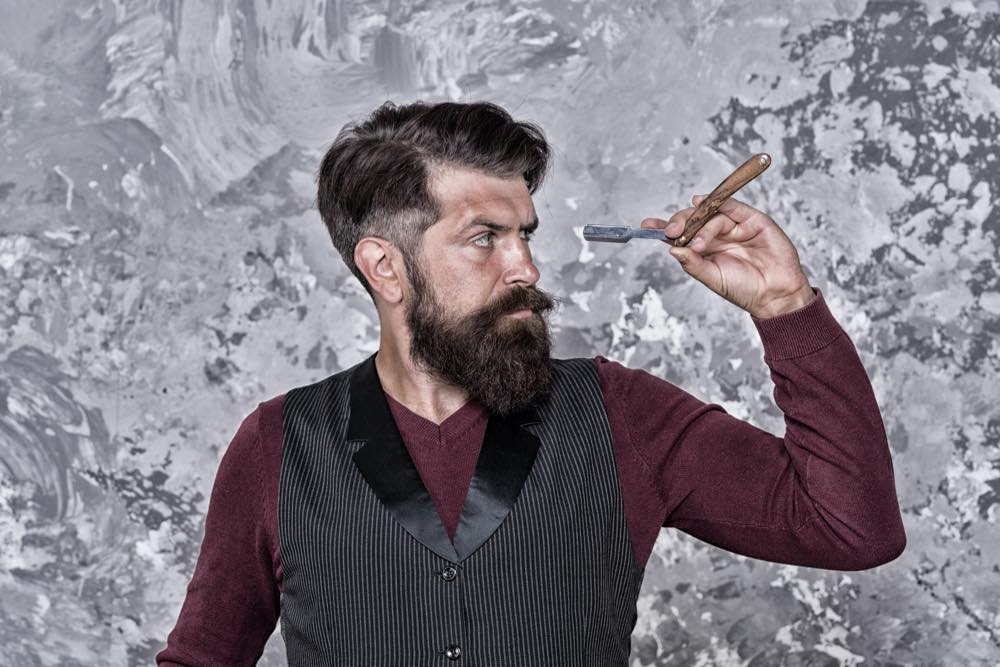 Have you ever wondered why you’re business isn’t growing as quickly as you’d like?

You can use Occam’s Razor for business growth in several ways, but let’s start with the definition…

What Is Occam’s Razor?

William of Ockham was a monk and a philosopher.  Philosophers contemplate life’s big questions – like why there’s no milk in the fridge when you get back from holiday.

‘When there are two explanations that something has happened’, he reasoned, ‘then the most likely explanation is the one with the least assumptions.’

So going back to the fridge having no milk when you get back from holiday, the two reasons could be…

Option B – too many assumptions…
Goldilocks quietly entered your home through an open window while you were away. She raided your fridge for milk to make porridge and left your place with no milk and without a trace.

Occam’s Razor looks at the number of assumptions in each scenario and cuts to the chase by assuming the simplest one is true.

The Goldilocks story has a whole bunch of assumptions, while the idea that you ran out of milk before going away is just one assumption.

I’ve paraphrased the idea, here, as I wasn’t around in the 14th century to listen to him.

But the key point is that if there’s a simple or a complicated explanation for something, the simple one is almost certainly right.

How To Use Occam’s Razor for Business Growth

It’s easy to become absorbed in a kind of imaginary story about the way your business operates.

For example, some people in business will tell you that it’s impossible to come up with a decent unique selling point for their business.

They’ll tell you they run a commodity business and there’s no such thing as a USP for selling commodity items.

To which you should reply “twaddle”.

They will have competitors with decent unique selling points, I’m sure.

The simplest reason they don’t have one is that a lack of deep thought. And I’m pretty sure that’s what William of Occam would tell them, too.

For example, James Dyson noticed that his vacuum cleaner bag would get clogged up after a tiny amount of cleaning.

So he reinvented the vacuum cleaner, a long-term commodity item, using dust-extraction ideas from the woodworking industry.

In the process, he created a powerful USP for what became the world’s number 1 vacuum cleaner brand.

Simple Ways To Apply Occam’s Razor To Your Own Business

Now I know that we’re not all mega-creative design geniuses like Sir James Dyson, with a garden shed full of hoover bits.

And I’m certainly not suggesting that you have to reinvent your whole industry.

What I am saying, though, is that there are lots of opportunities to apply Occam’s razor for business improvement.

Just keep an open-enough mind to see them.

Let’s look at another, much more down to earth example from a case-study from my book, Double Your Business.

I worked with a travel agency client during the financial crisis.

When we met, they explained the biggest problem was getting more customers. They had tried every type of marketing. Nothing worked.

When I suggested Google Adwords, they resisted.

They told me that they had spent thousands trying to get results, and not made a single sale.

Yet when I searched for holidays on Google, their most successful competitors were advertising all the time with Adwords.

Applying Occam’s Razor for business in this instance made me ask a question.

“Are your competitors stupidly throwing money away, not noticing that it’s losing them thousands? Or have they figured out a way to make it pay?”

The simple answer is almost always the right one.

We made Adwords (done the right way) a part of a wider strategy.

A year later they had grown by £2m, almost doubling their sales in the depths of a really tough recession.

A powerful way to use Occam’s Razor for business is to notice what’s working for your competitors.

How do your competitors get better results than you? Pay attention to what they do differently, that you may have dismissed or ignored.

What complications are getting in the way of you achieving the same results?

Use what you notice to question the assumptions you’re making for your own business.

If you need more customers, look at how you got the customers you currently serve.

What have you successfully done in the past to attract customers, that you don’t do anymore?  Could it be time to do it again?

It sounds simple, but lots of people never really think about where customers came from, so overlook the idea of going back for more.

This becomes very powerful when you’re getting frustrated with a problem in your business.

For example, I worked with one client to increase footfall into his restaurant.

Footfall was up by around 25% and the business was really buzzing with those additional customers.

But he was a bit fed up when we reviewed his figures.

“People just aren’t spending so much”, he lamented, with just a hint of gloom and doom about him.

Turning this on its head, I asked how much difference it would make to increase the value of each customer by £2, or even £4.

It pays to think of the simple numbers to understand the answer to problems like this.  By keeping it simple, you’ve got the best chance of finding the easy answer.  Here it is…

Of course, the numbers would be called different things for a payroll business, a bridal shop selling wedding dresses, or any other kind of business. But the equation would be very similar indeed.

Now back to the restaurant. While customer volume increased by 25%, overall sales were stuck stubbornly low. The issue was with the average spend.

It reminded me of an anecdote where McDonald’s boosted their profits, way back at the start of their business, by asking the question “Would you like fries with it?”.

Which led to them scripting this phrase so that you hear it in every single restaurant with every single appropriate customer globally.

It must be asked hundreds of thousands of times every day.

So for my client, we had to find some similar ideas to offering fries with every meal.  Only his restaurant is a lot nicer place than a McDonalds.

Here are some things we came up with…

Just selling one or two of these as extras to each customer increases the value of the sale tremendously for a restaurant.

Just remember to look for the solution in the most obvious place.

Life’s complicated enough without adding to it ourselves, which is a great reason to pay attention to Occam’s Razor for business ideas.

Knowing the right question to ask is the route to better decisions. In Questions To Ask A Business Coach, you’ll learn the answers to getting the very best business advisor on your side to help you grow your business.

On Monday this week, I was chatting to Julie, my wife, about how the first piece of advice I ever give about improving lead generation into a business is about getting the core marketing sorted out. I even went to bed with the phrase “core marketing” bouncing around inside my skull, because I had a… 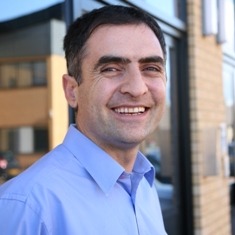 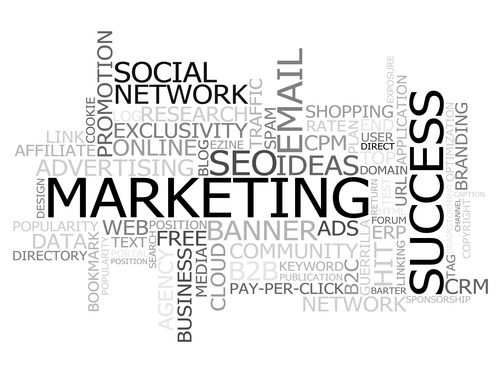 Well, that’s my first big goal of 2010 now achieved – to hold a free teleseminar about marketing. In truth, I’m not happy with it as I was so tense I think it sounded like I’d just run a marathon!  I’m always comfortable talking to an audience and so this came as a bit of… 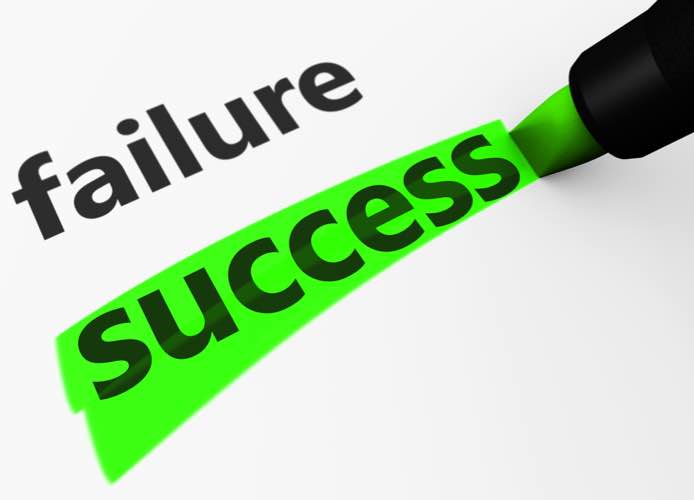 There are two broad types of marketing and in this article you’ll learn what they are, and why you should always focus on the second type – direct-response marketing – if you run your own business. Don’t Copy Big-Brand Advertising… Small businesses often copy tactics they see being used in ads by big businesses. That’s… 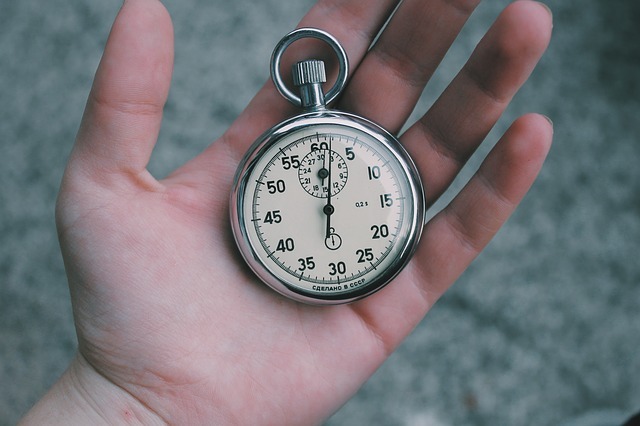 No, not YOU!  I’m talking about all those calls and interruptions that keep happening every day, stopping you when you’re in mid-flow on something and making it really tough for you to concentrate on getting stuff done.  But you can have better time management, with just a little effort. Most people tell me they don’t… 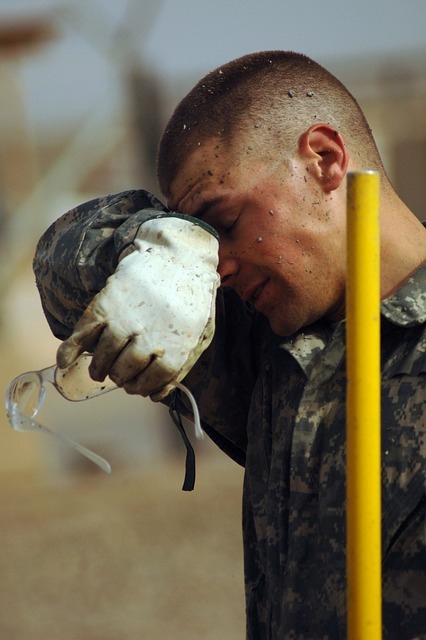 Even the best idea without enough follow-through will end in failure, but a poor idea with total commitment to follow-through will get good, or even great, results.  Hence business success is so often 1% inspiration, 99% perspiration. This came back to my mind this evening while I watched "All Over The Shop", the BBC2 programme…