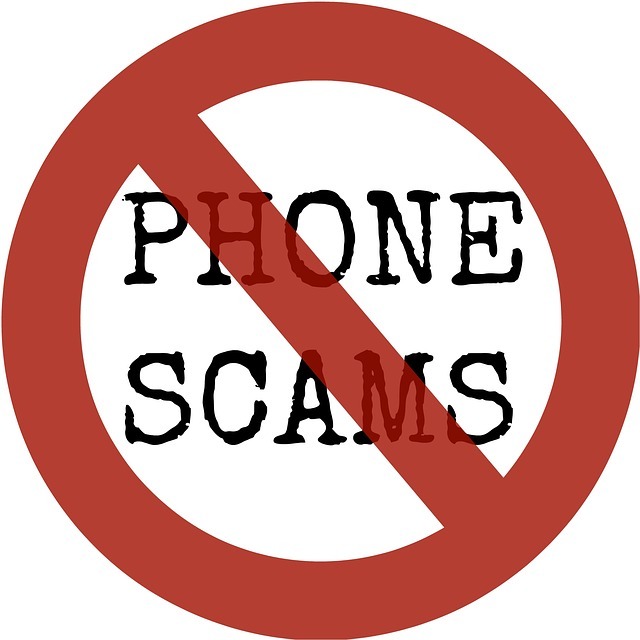 Two things this week that are very clever ways to make sales, but leave a bad taste in the mouth of your potential customers.

Do you think these class as clever strategies, or marketing scams? In my mind, they’re not clever marketing and represent the seedy side of business.

They told me, “Just ringing to let you know your line rental will be reduced to £xx per month and all your evening calls will be free”. No indication it was anybody new, they made it sound like BT.

I was suspicious though, because BT have never called to tell me I’ll be paying less. So I asked them to clarify. I then discovered they’re trying to get me to switch to their service.

They didn’t identify themselves very clearly at all and they made it difficult for me to understand that they were a different company to my current supplier.

Verdict: Scam, they weren’t open and honest about wanting me to switch suppliers.

2. Chris Cardell Sent A Letter To My Friend Paul…

A few searches have hit my site on the topic of Chris Cardell marketing, including the phrase “Chris Cardell Scam”. This is because a few of my clients, by coincidence, have been members of his various clubs at some point before deciding to work with me.

Anyway, this week a friend got an envelope delivered in the post. Inside was a page apparently torn from a newspaper with a Post-It note stuck on.  The note written on it was along the lines of “Paul, This sounds right up your street, J”.

It looked hand-written (although on close inspection was clearly printed in a handwriting font). There was nothing at all to make you think that Cardell had sent it. In fact Paul really thought a friend had sent it (that’s the idea, of course).

It was selling membership of his monthly subscription club. The club is awkward to leave (I also get searches hit my site for “how to cancel chris cardell membership”) and so this letter is framing people to sign up for around £40/month of a membership they’ll have to research how to cancel.

I even spoke to somebody this week who personally had struggled to cancel membership and had lost £80, despite the guarantee of full refunds (Deborah Purple of IT services company Backupnet in London).

The page from paper was clearly an advert for Cardell, dressed up to look like an article. This article was never in a million years a bona-fide newspaper article.

If it had ever appeared in a paper it would have been as an advert. But here it was, presented as a torn page from the paper.

Talking to another marketing buddy, these are apparently called Tear-Sheets and are popular in America. They are normally a little more obviously adverts and don’t try to pass themselves off as legitimate newspaper copy.

Verdict: Mistake – This marketing tactic is just a bit too close to the knuckle for me – I love the idea of using the credibility of a newspaper article to help win trust from potential customers, but this was just a bit heavy-handed, which was a great pity.

Update: The Advertising Standards Authority have passed judgement on Cardell’s tactic too.  They found it was misleading and stated that

The ad must not appear again in its current form.

You don’t need to play it this way, Chris, because it damages your brand too much and it’s clearly upsetting people. 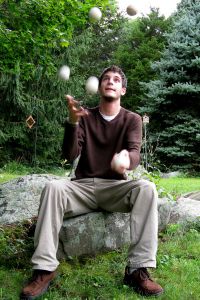 I read a great post about overcoming procrastination at Ian Brodie’s blog last week.  Procrastination, in case you feel the need to look it up, is the urge to do other stuff instead of the important things that’ll make you more successful. It got me thinking about one of the most common causes of procrastination… 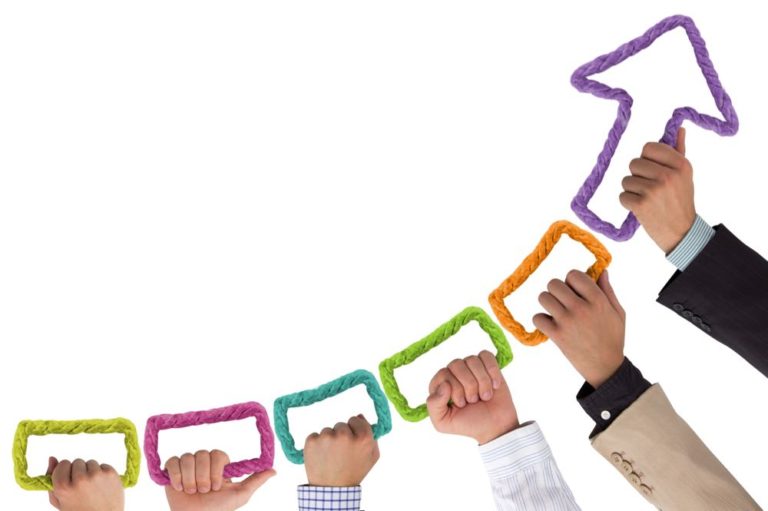 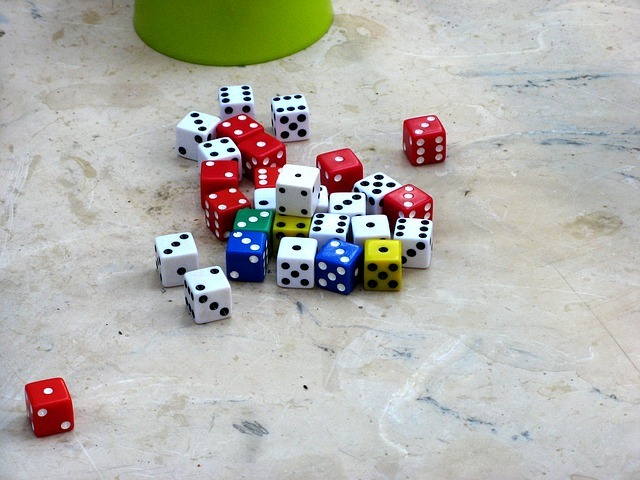 Most people in sales have heard the phrase “it’s a numbers game”.  But have you ever stopped to think about exactly WHAT numbers are important and how to play the game?  It’s a bit more involved than just throwing more enquiries at your sales team. Let’s take a closer look at the numbers game using… 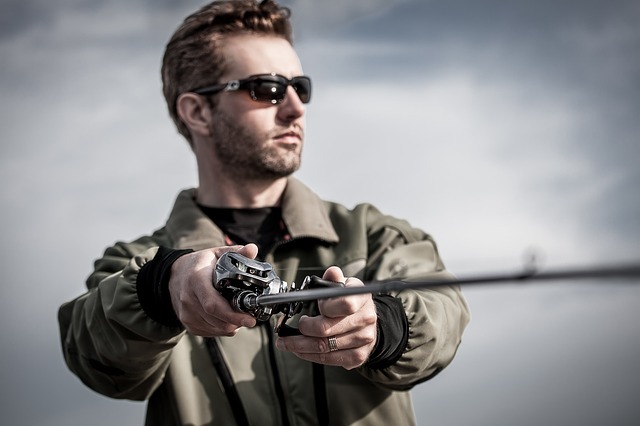 If you struggle with marketing your business, you’re not alone.  I would guess that a full 97% of companies have no marketing that they have any sense of control over. The very idea of writing a marketing plan is enough to make your eyes roll and wonder how many pages it will take.  If I… 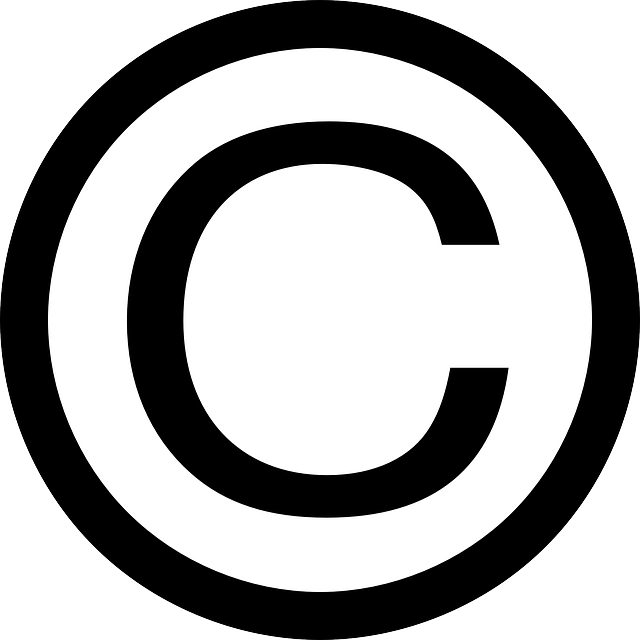 One of my clients is facing two very unscrupulous competitors operating in his local area. They have copied the broad layout and approach to their websites, they’ve copied much of his marketing and business idea.  But they are selling at lower prices. He’s been incredibly frustrated by these thieves and has asked me for my…